Community solar programs can often seem confusing to consumers and businesses. Here’s an example using the average monthly electric bill in Massachusetts, which was about $125 in 2019, according to the US Energy Information Administration. Imagine a family who uses exactly $125 of electricity every month, and signs up for an equivalent share of community solar power at a 10 percent discount:

Say that household’s share in a community solar farm generated $150 of electricity in a sunny month, like August. They’d pay $135 to the solar farm and have no electric bill that month — plus they’d receive a $25 credit toward a future bill.

If their share at the solar farm produced $125 worth of bill credits the next month, September, then they’d pay $112.50 to the solar farm, and receive no electric bill that month, nor any extra credits.

“The big thing here is there’s no risk of ever paying extra,” said Scott Becker, a spokesperson for Solstice in Cambridge, which helps manage subscribers for community solar farms. “In the worst-case scenario of a meteor striking your solar farm, your solar share would stop producing energy, and you’d go back to paying the electric bills you were already paying in the first place.”

Above example excerpted from https://realestate.boston.com/news/2021/03/18/fits-starts-community-solar-going-mainstream 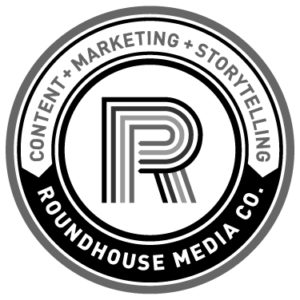 Maryland Community Solar is created by Roundhouse Media with the goal of educating Maryland consumers and business owners about the benefits of community solar then enroll them in the appropriate program.